Winner of the prestigious Camera D’Or, an honour given to first time filmmakers at the Cannes Film Festival, Antoneta Alamat Kusijanović’s debut feature Murina is a tense, intriguing romantic drama set on an idyllic Croatian island. The clever, intricate emotional dynamics of the plot, which weave sinister machinations of male ego and a coming-of-age for a young teenage girl, is compellingly contrasted against the sun-drenched, picturesque locale. Julija (Gracija Filipović) is a barely restrained storm of teen angst and rebellion, who bumps up daily against her firebrand father Ante (Leon Lučev). Living a simple life on the coast with Julija’s pushover of a mother (Danica Čurčić), the family regularly dive for ‘murina’ or eels – captured in wondrous underwater photography by master cinematographer Hélène Louvart. Tension is rife as a friend of Ante’s, wealthy international businessman Javier (Cliff Curtis) arrives, being courted by Ante for the sale of some nearby land. Javier offers Julija a glimpse of a life in the upper crust, and she and her mother – an old flame of Javier’s – find themselves caught up in a battle of wills between Javier and the insecure Ante.

The spirit of Patricia Highsmith is alive in this steamy, simmering romantic drama set in the Croatian Isles. Co-starring Cliff Curtis, the film is a subtle but gripping coming-of-age tale.

The performances by the central quartet, who together chew up essentially the entire film, are uniformly strong. Rarely is a hand overplayed – much is said in a simple gesture or a throwaway remark, particularly in the case of Filipović, who does so much with her watchful, expressive face. Curtis is a particularly pleasing addition to the cast. Appearing among a group of less well-known actors, his superstar quality is initially something of a sore-thumb presence but quickly turns out to be a huge asset to this subtle, quiet drama. Curtis is magnetic here, a mysterious, alluring force with shared history with both of Julija’s parents, which makes him as easy to fall for as to be deeply suspicious of. There’s a bubbling eroticism to the interplay between he, Julija and her mother, a dangerous love-square all the more heightened for Julija’s youth and tremulous innocence. Director Kusijanović’s work here is steady and strong – though the film doesn’t necessarily go anywhere you wouldn’t expect, the journey there is a thorny delight reminiscent of, among other things, Patricia Highsmith’s sun-drenched psycho-dramas. Don’t let this one pass you by – between the rich Mediterranean setting of sunbaked brick and deep azure ocean views, and the steamy, restrained romantic drama at its centre, this is a quiet but flavourful affair with a lingering, acidic aftertaste. 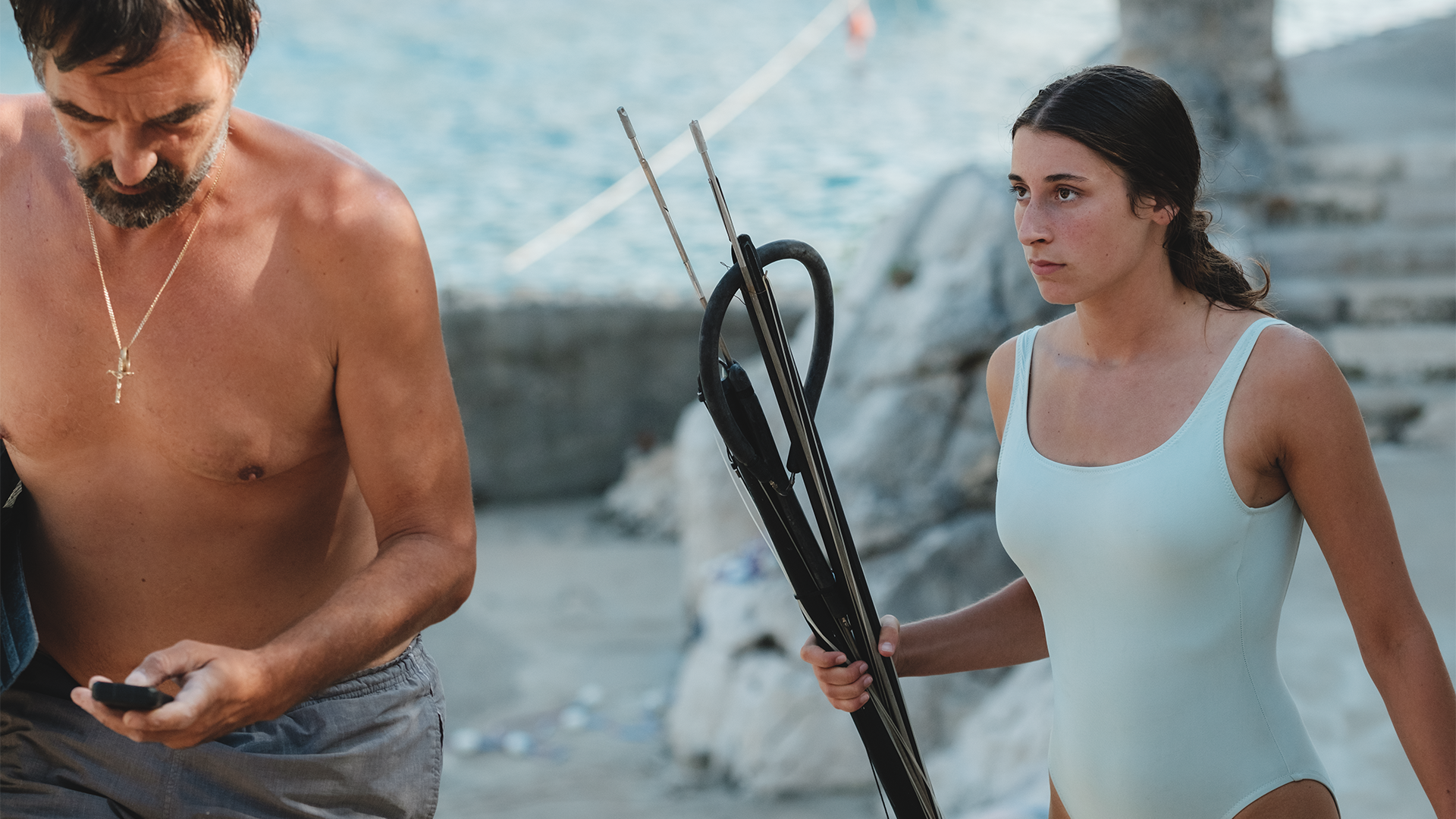 Movie description: The spirit of Patricia Highsmith is alive in this steamy, simmering romantic drama set in the Croatian Isles. Co-starring Cliff Curtis, the film is a subtle but gripping coming-of-age tale. 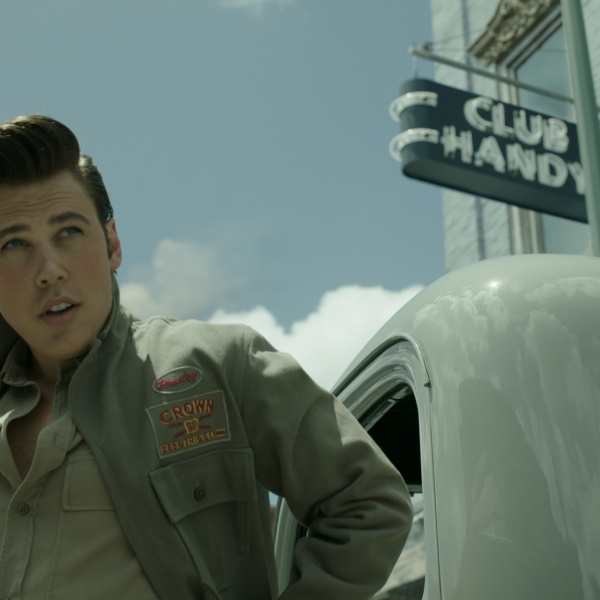 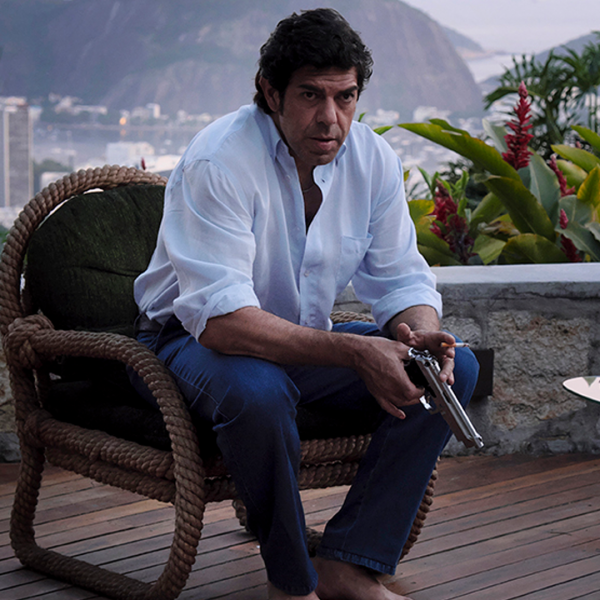