Early on in Tiffany Bartok’s moving profile of pioneering makeup artist Kevyn Aucoin, we hear Aucoin’s voice for the first time under an image of a gorgeous model in impeccable makeup. He discusses beauty – which he also does at the end of the film – explaining that beauty is what is most important to him. ‘In showing someone else their beauty you see the beauty in yourself’. In two revealing documentaries premiering this month on Rialto Channel, Larger than Life: The Kevyn Aucoin Story and Helmut Newton: The Bad and the Beautiful, it is beauty that we keep returning to. What was it that possessed these two artists to discover new and often astonishing ways to capture the beauty of their subjects? Was it their obsession with beauty that led to their difficult and tortured lives?

This month, Rialto Channel is profiling two complex, groundbreaking artists with these revealing documentaries. Both Kevyn Aucoin and Helmut Newton’s stories are brought to life with care and vigour, leading to a fascinating double-bill that displays their contrasts in sharp relief.

In Larger than Life, we learn late in the piece that Aucoin, who is often remarked upon as having very large hands, has a rare condition, a tumour that advances his growth hormones beyond normal levels. He literally cannot stop growing, giving the film’s title a shade of eerie resonance. The film is a whirlwind deep-dive into the fashion industry that Aucoin quickly found himself at the forefront of – the good and the bad. We see the industry change because of his vision, and in turn, we see the industry change him. The film is very much in the vein of the classic ‘talking heads’ documentary, in which an array of people are interviewed, lending their voices to the telling of the story at hand. Larger than Life generally succeeds in moving past this limiting framework through a dizzying and well-edited array of archival footage, from television interviews through to home videos through to behind the scenes glimpses of glitzy fashion shows. It helps, too, that an astonishing assembly of famous faces and voices are present to pay tribute to Aucoin’s remarkable, tragically short life, including Cher, Kate Moss and Isabella Rossellini. As an introduction to a troubled, beauty-obsessed visionary, Larger than Life’s more traditional qualities highlight the seismic shift the artist represented in capturing the beauty of his subjects.

The more controversial of the two artists, Helmut Newton is similarly obsessed with how to capture beauty, this time in his stunning photographs. From the first in Helmut Newton: The Bad and the Beautiful, we are warned that this portrait will be a far more complex, dark one, as we hear Newton’s wife over archival footage of a dark city street. ‘He loved… women… especially live ones, because he could manipulate them. He could control every muscle in their bodies.’ A more formally daring and surprisingly playful work (we hear Newton’s voice early on decrying documentaries about photographers as ‘too boring’) the film from Gero von Boehm assembles and forefronts the women on the other side of Newton’s lens, from Charlotte Rampling to Grace Jones, from Claudia Schiffer to yes, Isabella Rossellini.

Is there a shade of defensiveness in this action, of counteracting the provocative nature of Newton’s work and its relationship to the erotic feminine form? Perhaps, but in a modern landscape where sex and sexuality have been drained from so much of what we consume, the film makes a compelling argument for the approach as central to the telling of the stories Newton set his eye to. The lens the film turns on Newton himself is never less than fascinating, with the photographer emerging as a mysterious and often contradictory figure, capable of boorishness and stunning beauty. In Helmut Newton: The Bad and the Beautiful, we find new shades of the concept of beauty, the way the author of the image ascribes beauty to things that may be off-putting, challenging, even repulsive on the outset.

RIALTO FRAMED! BEGINS THURSDAY 4 AUGUST AT 8:30PM AND WILL CONTINUE EVERY THURSDAY 8:30PM THROUGHOUT AUGUST.

Larger than Life: The Kevyn Aucoin Story and Helmut Newton: The Bad and the Beautiful 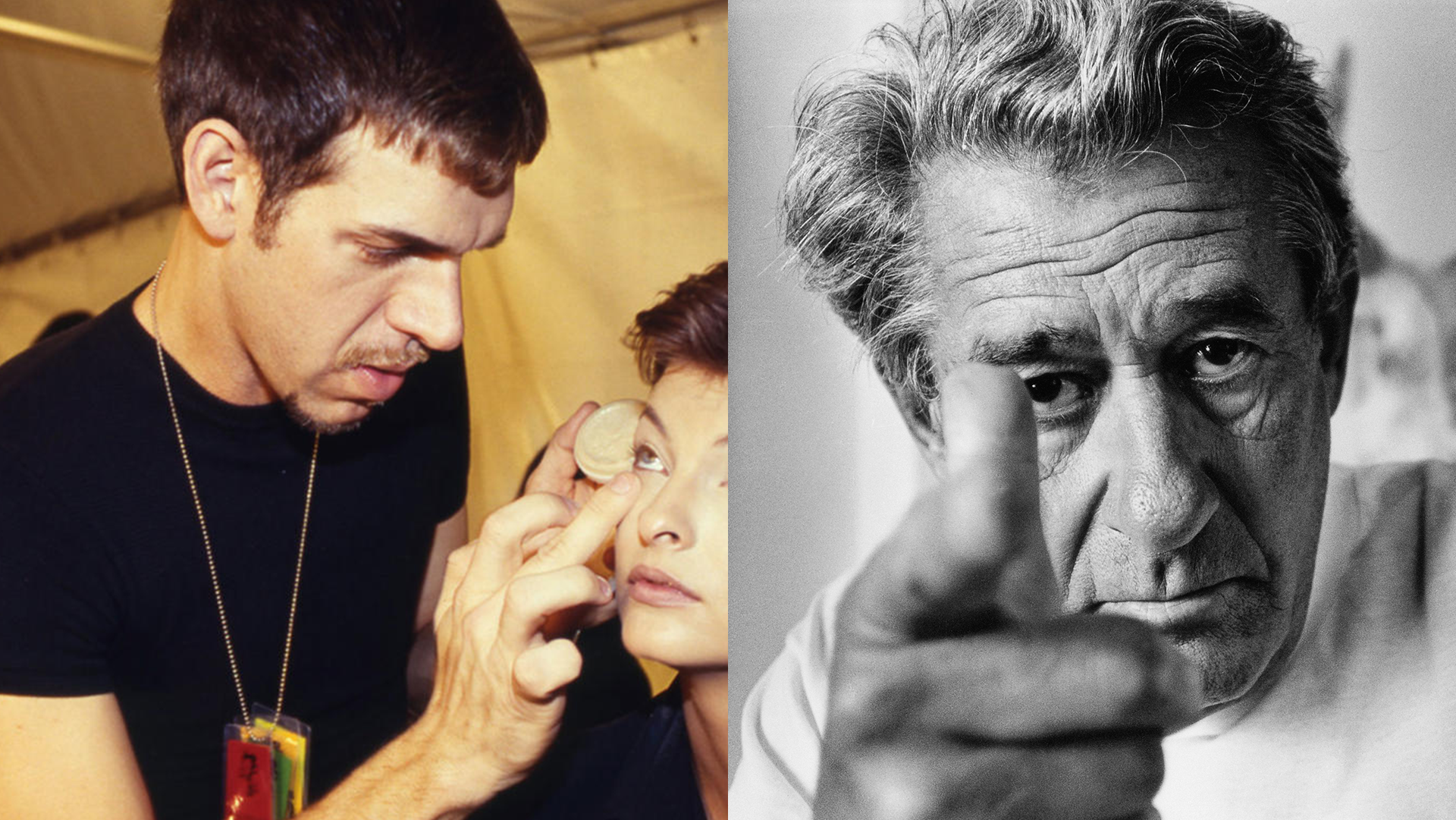 Movie title: Larger than Life: The Kevyn Aucoin Story (Bartok, 2017) and Helmut Newton: The Bad and the Beautiful (von Boehm, 2020)

Movie description: This month, Rialto Channel is profiling two complex, groundbreaking artists with these revealing documentaries. Both Kevyn Aucoin and Helmut Newton’s stories are brought to life with care and vigour, leading to a fascinating double-bill that displays their contrasts in sharp relief. 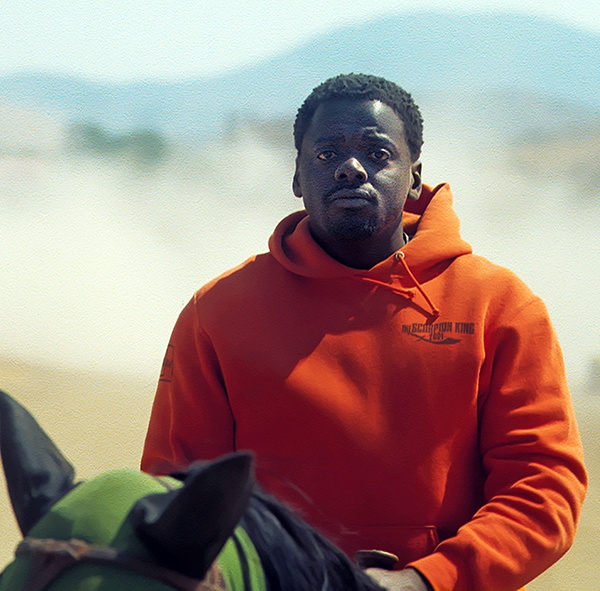 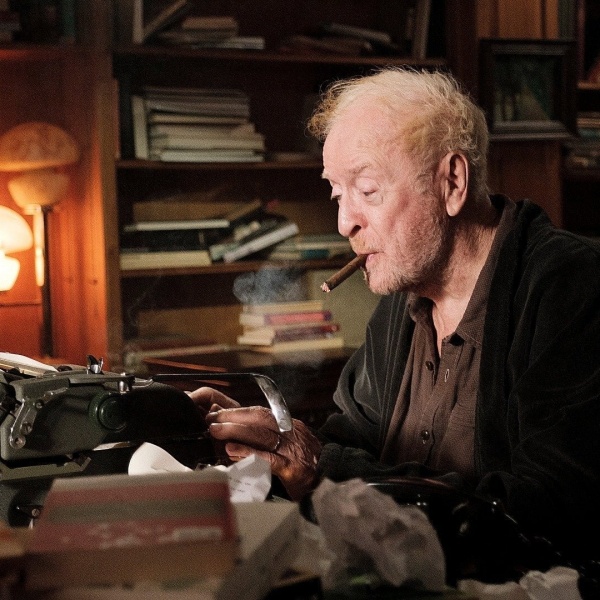