When it comes to national cinematic output, few benches are as deep with remarkable, visionary filmmakers as that of Italy, where the names are etched into history – Fellini, Antonioni, Bertolucci, DeSica, Leone, Bava, Pasolini, Petri, Argento, Zefirelli, Fulci, Corbucci, Rohrwacher, Wertmuller, Pontecorvo – the list goes on. The Italian Film Festival, my favourite of Aotearoa’s annual locale-specific festivals, does an excellent job of providing a tantalising blend of key works from Italian film history with some of the grabbiest and most exciting filmmakers working today. Last year, the jewel in the Festival’s crown was Lucino Visconti’s lush masterpiece The Leopard, astonishing on the big screen. This year, the films of neo-realist auteur Roberto Rossellini, one of the most significant of all Italian filmmakers, are getting a much-deserved showcase. Rome Open City, Stromboli and Journey to Italy, three broadly admired masterworks, are on deck – a rare treat for cinephiles. Beyond this, the Festival has a range of other exciting modern works to dig into – buzzy cave-diving documentary Il Buco, as well as Cannes Festival favourites A Chiara and Three Floors and the delightful The Truffle Hunters are my personal must-sees.

One of the buzziest titles of this year’s Italian Film Festival is octogenarian auteur Marco Bellocchio’s sprawling gang saga. With echoes of The Godfather, it is but one of many intriguing titles in this year’s lineup.

A title that many will have their eye on is the latest from celebrated auteur Marco Bellocchio (Fists in the Pocket, Vincere), who’s The Traitor premieres on Rialto Channel in tandem with the festival. Bellocchio, who has been a fixture in Italian cinema since the sixties, proves himself an endlessly fresh and vital craftsman with this sprawling, dense gangster epic based on the true events that saw the downfall of the Cosa Nostra in the eighties. The Traitor focuses on the story of Tommaso Buscetta (a commanding Pierfrancisco Favino), a real-life mafioso who, over the course of some twenty years, went from crime kingpin to criminal informant, digging into the course of events that led to him turning his back on the world and brotherhood he had dedicated his life toward. Around him swirls a labyrinthine, exceptionally detailed world of intrigue, violence and betrayal, marked by stylistic flourishes from Bellocchio including an on-screen body count that ticks upward throughout the film. It’s a slickly made but unflinchingly brutal beast, easily calling up references to crime classics like The Godfather and Carlos; while its vivid digital photography recalls the fluid action dramas of late-career Michael Mann – an irony considering the enmity the two filmmakers have shared in the past, too complicated to get into here. It is a film both rife with intricate detail and ultimately slightly slavish to the pressures of history and of the genre it finds itself in. Bellocchio maintains an intriguing distance, particularly from his shadowy protagonist, an approach that may prove alienating to some. As far as modern iterations of gangster stories go, however, this is a refreshing take from an old master. 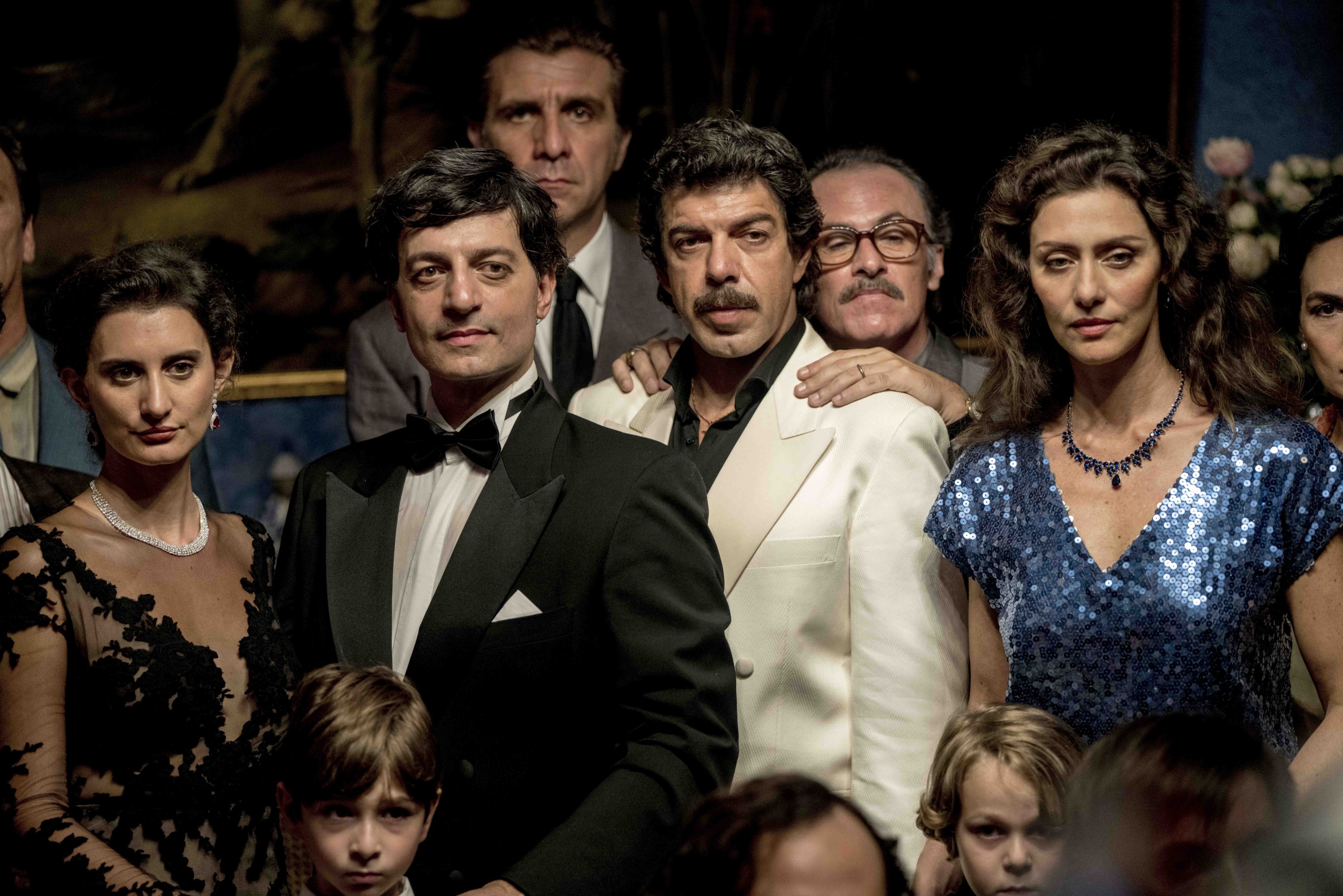 Movie description: It’s a slickly made but unflinchingly brutal beast, easily calling up references to crime classics like The Godfather and Carlos; while its vivid digital photography recalls the fluid action dramas of late-career Michael Mann..... 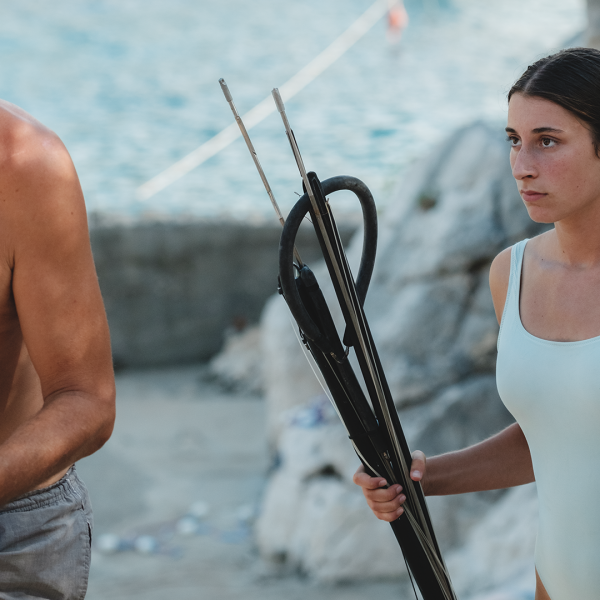 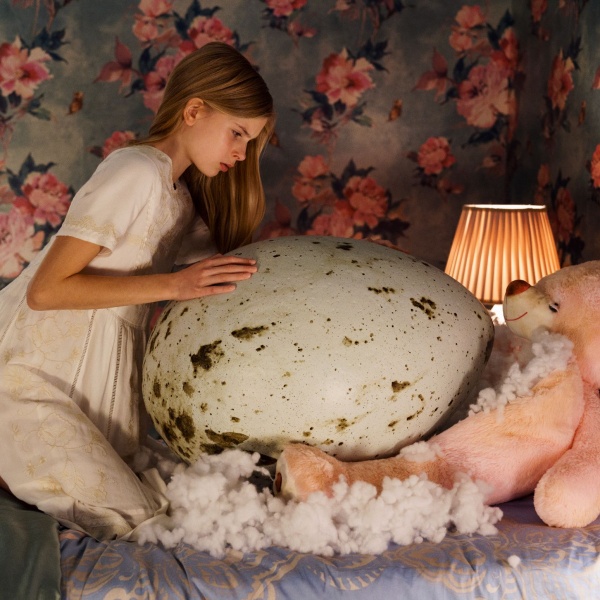